We are pleased to serve Newport Coast, CA, with one-stop shopping for all eye care and optical services. Our eye doctors are passionate about providing you with the best vision care possible, and to reach that goal our team strives to develop a lasting relationship with each patient. That’s the basis of our top-notch, personalized eye care for our patients of all ages. Need an eye exam?

At Laguna Eyes Optometry, we use cutting-edge diagnostics and technologies in order to provide efficient and accurate results. Our eye doctors treat ocular disease and design effective treatment to relieve dry eye syndrome. We also offer many modern, specialized therapies, such as sports vision training, myopia control, vision therapy, and fittings for scleral lenses. To maximize your eye health, we stock a variety of eye health supplements in our optometry office near Newport Coast.

At Laguna Eyes Optometry, sharp vision and a sharp look blend perfectly in our stylish optical collection! Stop in anytime to look through our x-large selection of designer eyeglasses. We handpick every pair of frames for their superior craftsmanship and trending fashion. All of our glasses feature durable materials and precise construction that’s built to withstand the daily stresses of even the busiest lifestyle.

In addition, we offer a range of lens coatings and treatments to ensure that your vision is as crisp and clear as can be, such as blue light blocking lenses. And we never compromise on fashion!

Tell us all about your lifestyle and the stylish statement you aim to make with your glasses, and we’ll direct you towards the ideal frames to support your vision and express your unique look.

Because we provide both medical and routine eye care, we accept a number of insurance plans to help cover the cost, depending on your individual needs. Click here to learn more about our insurances. 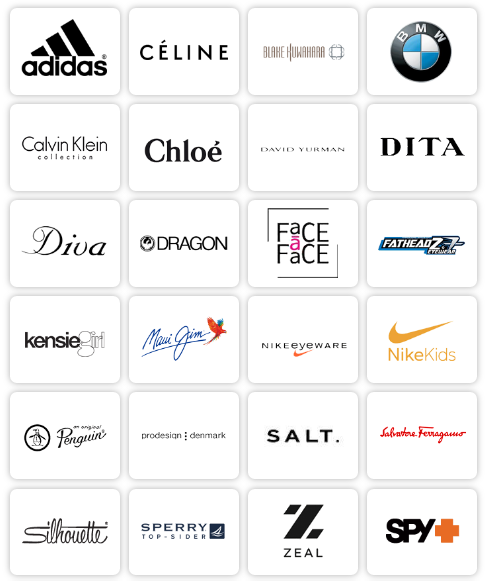 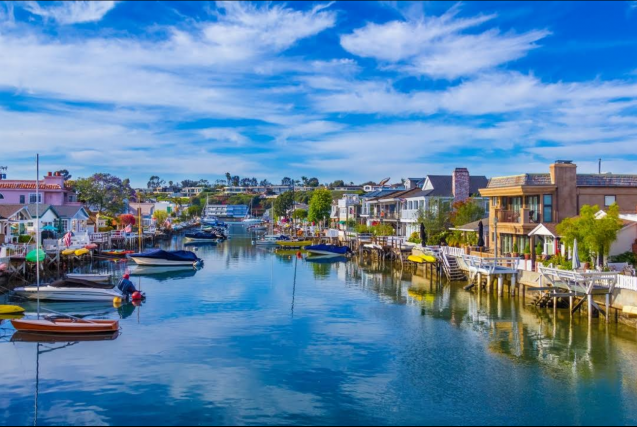 Newport Coast is located in the scenic San Joaquin Hills above Crystal Cove State Park. Hands down, this neighborhood has some of the most magnificent views in the world.

To watch a glorious California sunset, we recommend taking a seat on a bench at the charming area of Inspiration Point, located at Orchid Avenue and Ocean Boulevard. Do you love watching the waves swell and crash? The Wedge is a beach area in Newport Coast known for its massive waves. Another popular attraction is Balboa Island, with its lovely beach surrounded by boutiques and restaurants.

To learn a bit more about the nature of the region, Newport Coast has several worthwhile sites to visit. The Environmental Nature Center has been called a “living nature laboratory”, where plants and wildlife flourish and butterflies flutter. The Sherman Library and Gardens feature more than two acres of landscaping and fountains, a free library, and a French-Californian café. Bird-watchers will be delighted by the Newport Bay Conservancy, which hosts events and lectures regularly.

Looking for pure fun in Newport Coast? Enjoy a frozen banana at Sugar ‘n Spice or Dad’s Donuts, shops that compete for the best-frozen banana confection – both inspired by the Bluth family’s snack stand on Balboa Island, in the comedy TV series Arrested Development. Fashion Island is an entertaining open-air mall with many upscale shops, bars, and restaurants. One of the most enjoyable Newport Coast events is the Christmas Boat Parade, held in the week before Christmas. About 150 boats parade along the harbor decked out with festive lights and cheer.

Please enter your zip code or city, state below for door-to-door directions. 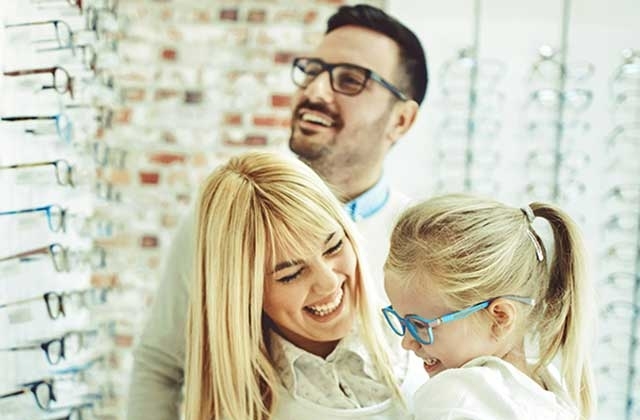 At Laguna Eyes Optometry, our experienced, knowledgeable staff can help you select frames and lenses that are perfect for you from our large international collection of quality eyewear. 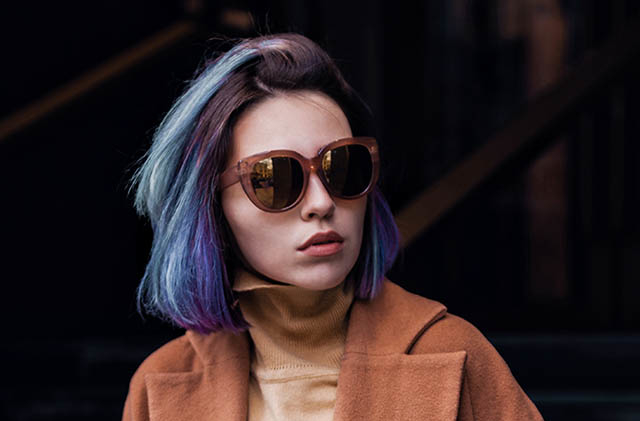 Whether or not you require vision correction, sunglasses can add an element of comfort and enhanced performance to your activities, while helping you look great. 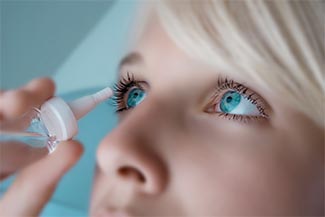 Even without knowing the term “dry eye” or “Dry Eye Syndrome“, if you suffer from it, then you are all too familiar with the soreness, discomfort, and even the constant misery that can come with dry eyes.