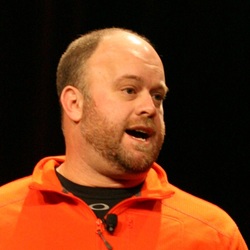 Ryan Harrison, a certified Sports Performance Vision Trainer, has a degree in Exercise Physiology from University of California at Davis.  Ryan has worked with Dr. Harrison on improving athlete’s visual performance on the field since 2000.

Following his work with top professional and amateur athletes, he conceived the idea of training necessary performance skills with digital technology. The STGD Athlete APP and SportsEyesite™ software is a result of his goal to develop training products so that everyone could benefit at a fraction of the cost of having this training and without the need to go to a specialty clinic.